The main purpose of this study is to analyse air pollution caused by luxury passenger cruise ships in European waters. The results show that the luxury cruise brands owned by Carnival Corporation & PLC emitted in 2017 in European seas alone 10 times more disease-causing sulphur oxide than all of Spain, Italy, Greece, France and Norway are the most exposed countries to cruise ship air pollution in Europe. Among the major cruise ports, Barcelona, Palma Mallorca and Venice are the most polluted.
Analysis also reveals that even in sulphur emission control areas (SECAs), where the most stringent marine sulphur fuel standard is mandated, air pollution from cruise ships remains of great concern.
In Denmark, for example, whose coasts are entirely within SECAs, cruise ships emitted 18 times more SOX in 2017 than all 2.5 million passenger vehicles in a year. This is a reflection of both the effectiveness of the fuel quality directive for road transport fuels and the failure to implement equivalent standards for the shipping industry. Ships SOX will still remain considerably large compared to passenger car fleet even after the introduction of the global 2020 marine sulphur cap.
When it comes to nitrogen oxide (NOX) emissions, cruise ships are also of great concern despite the air pollution impact of the ongoing land-based d Europe. In Denmark again, 107 cruise ships analysed emitted as much NOX in the Danish maritime economic exclusive zone (EEZ) as half the passenger cars operating in the country itself.
This report recommends a zero-emission berth standard for all European ports. In addition, extra stringent air pollution standards are recommended to apply to cruise ships. These ships usually operate close to the coast with long port calls at major tourist destinations, hence disproportionately affecting air quality. Initially, it is recommended to extend the emission control areas, currently in place in the North and Baltic Seas, to the rest of the EU seas and to tighten marine SECA standard in
Europe to 10ppm, equivalent to fuel used in road transport. The report also suggests that cruise ships, public-facing luxury segment, be looked up and targeted as first-movers in regulations to decarbonise the sector. So, in addition to a zero-emission berth standard, cruise ships should also be the first required to switch to zero emission propulsion in EU territorial waters…www.transportenvironment.org 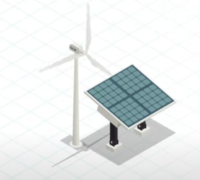 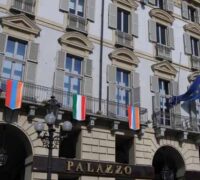 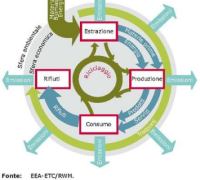 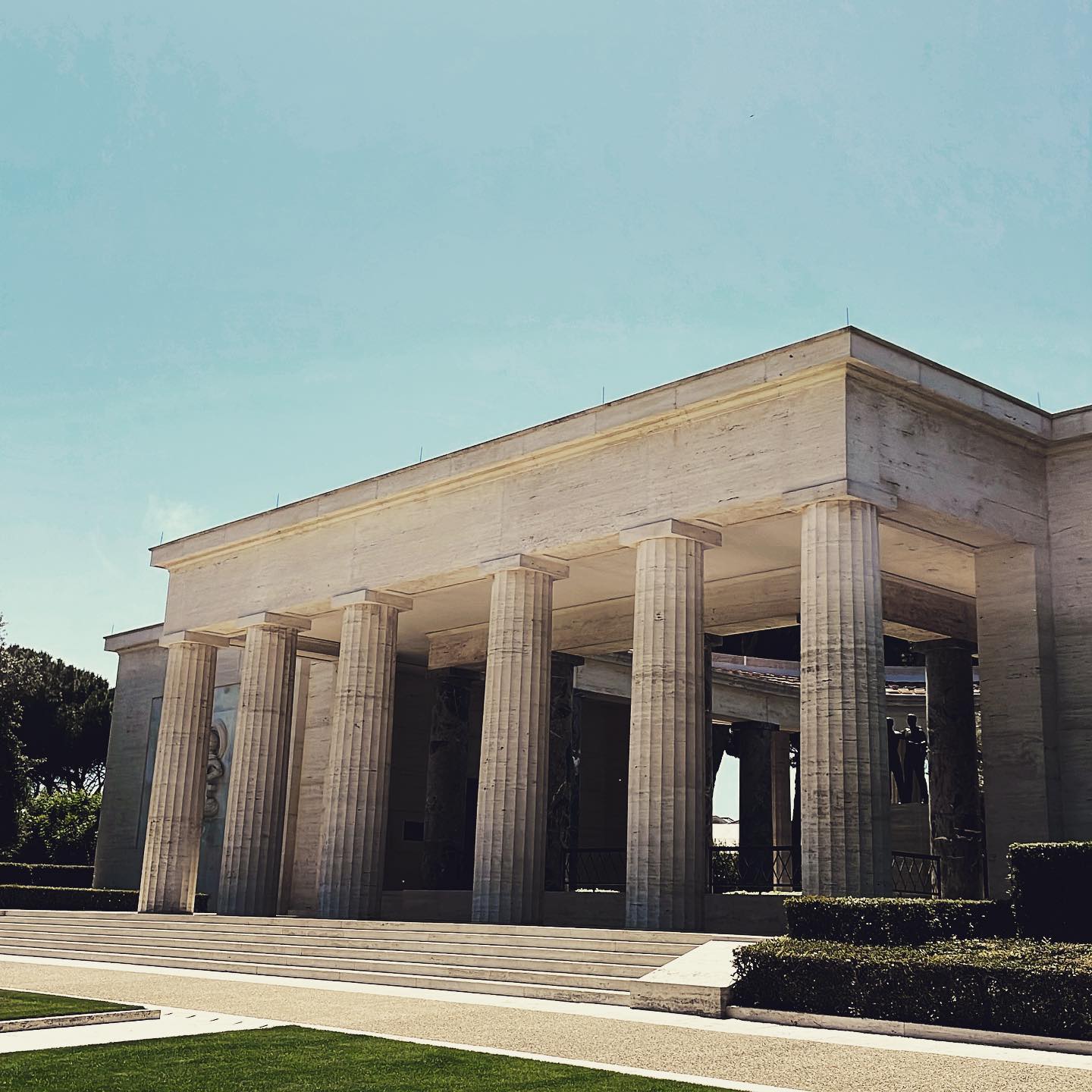 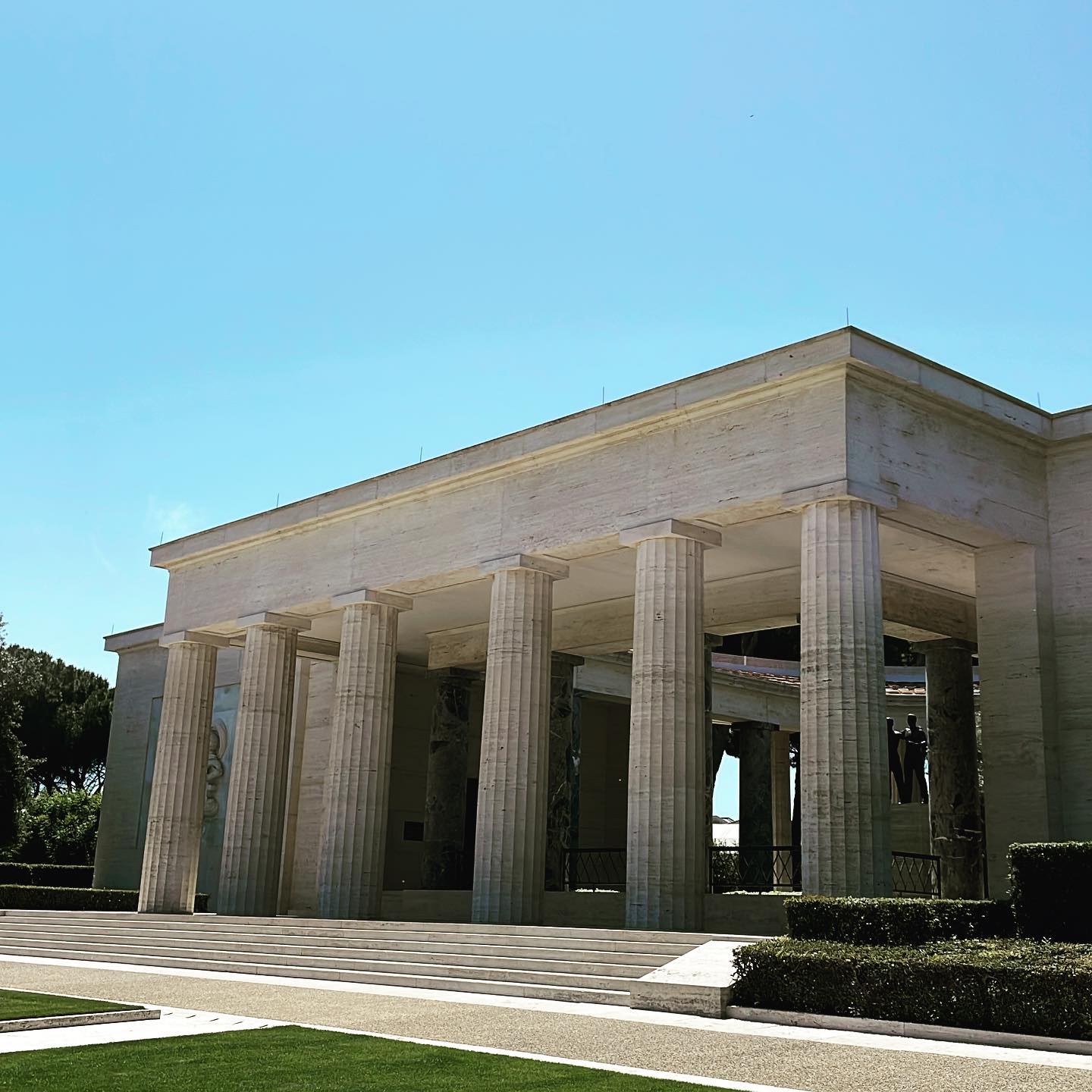 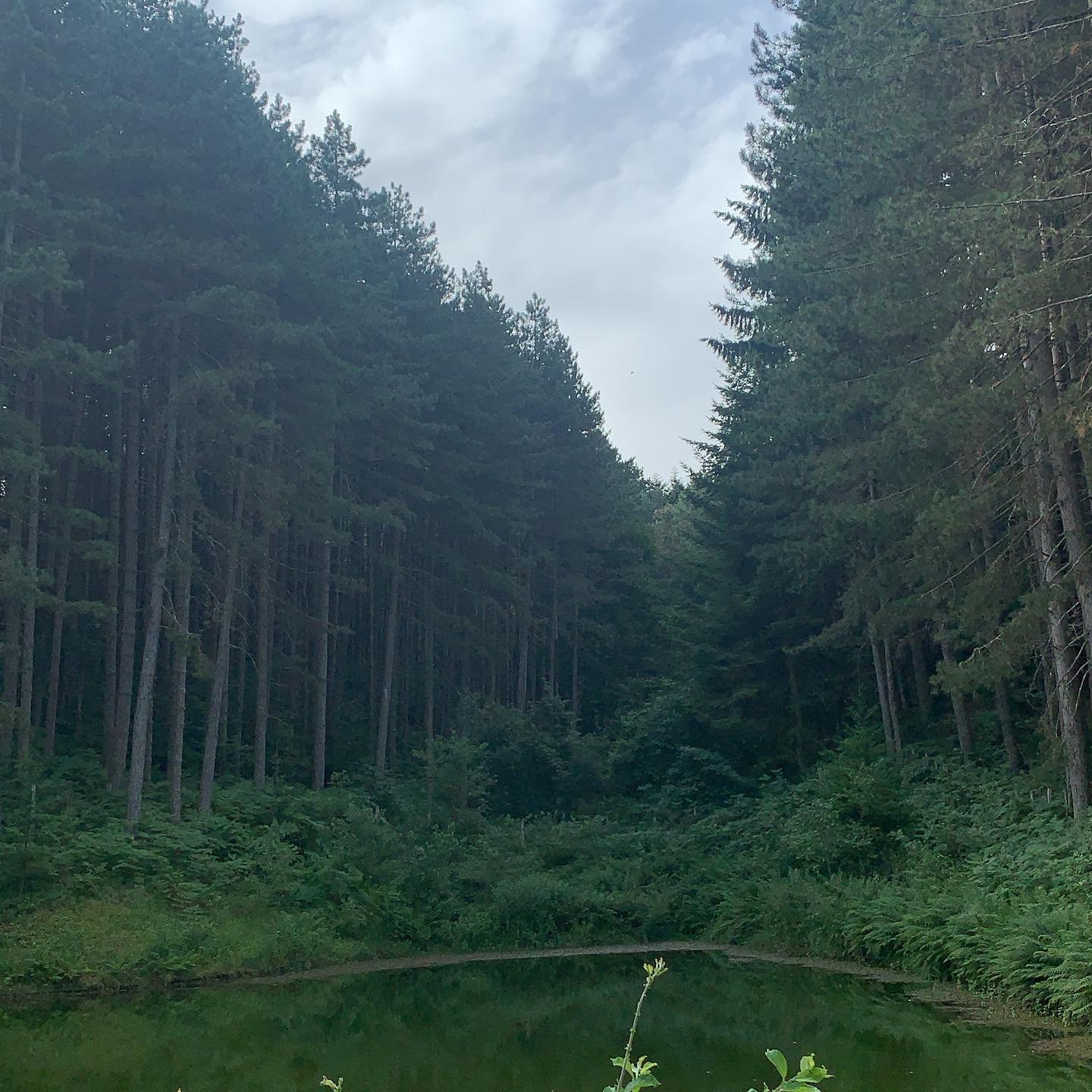 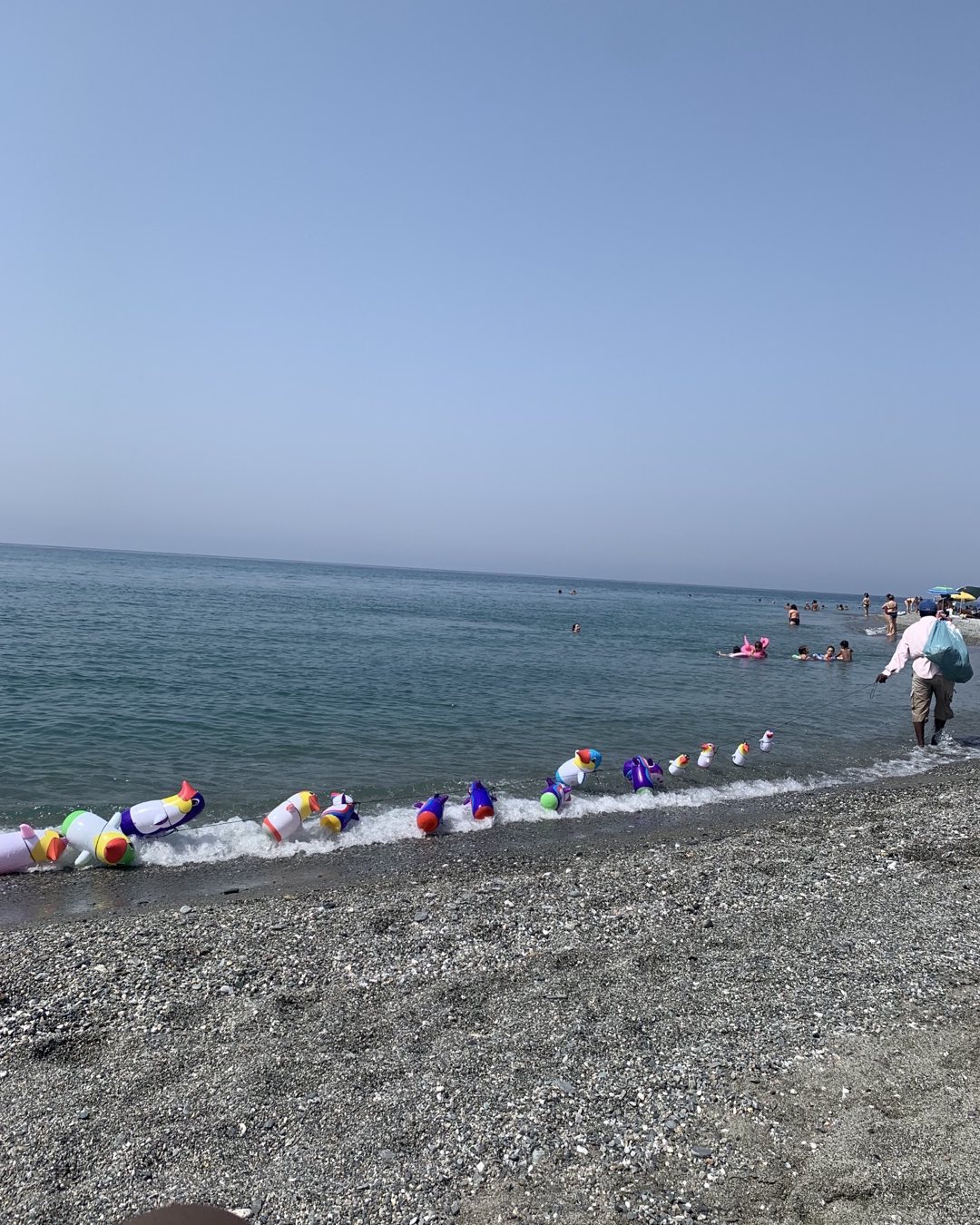 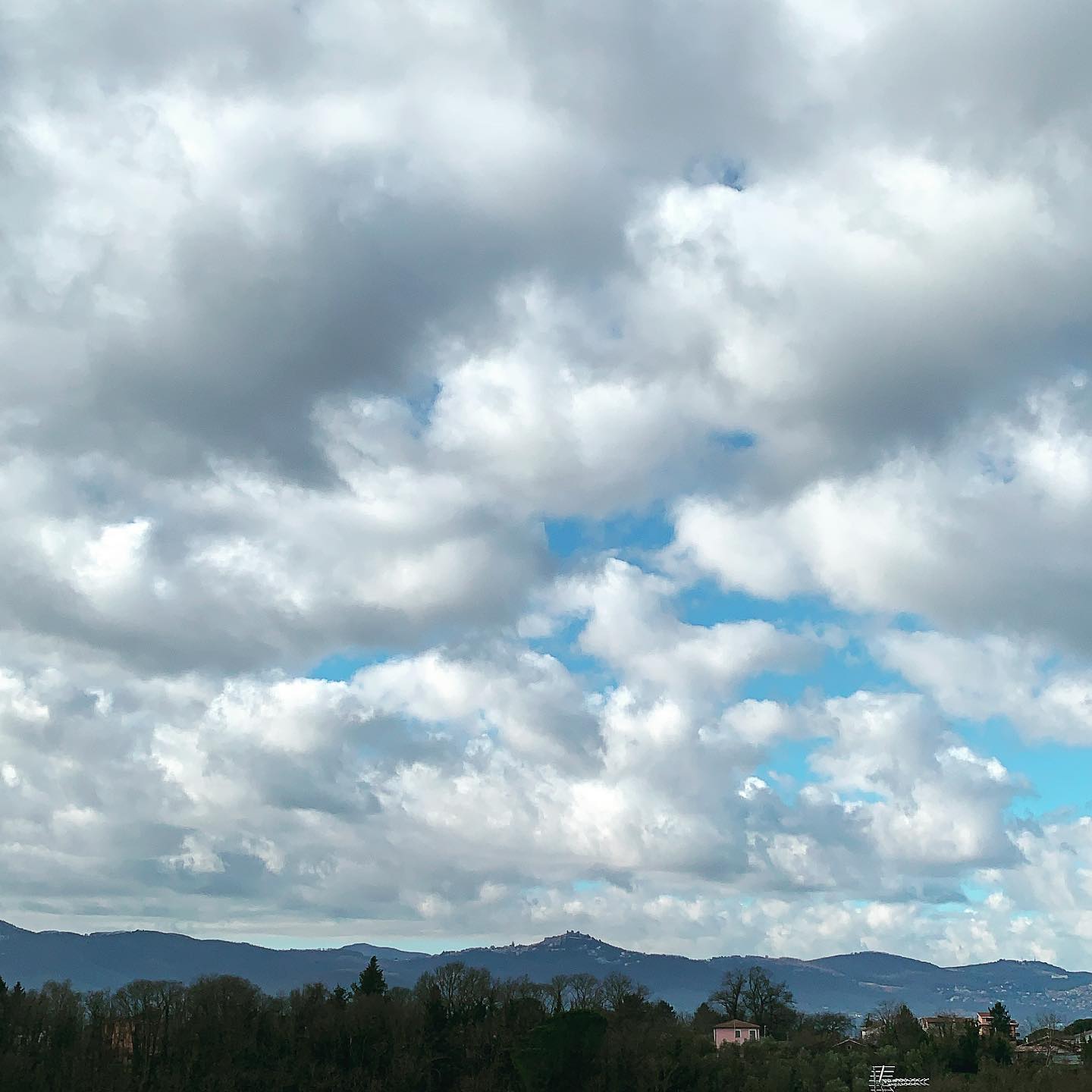 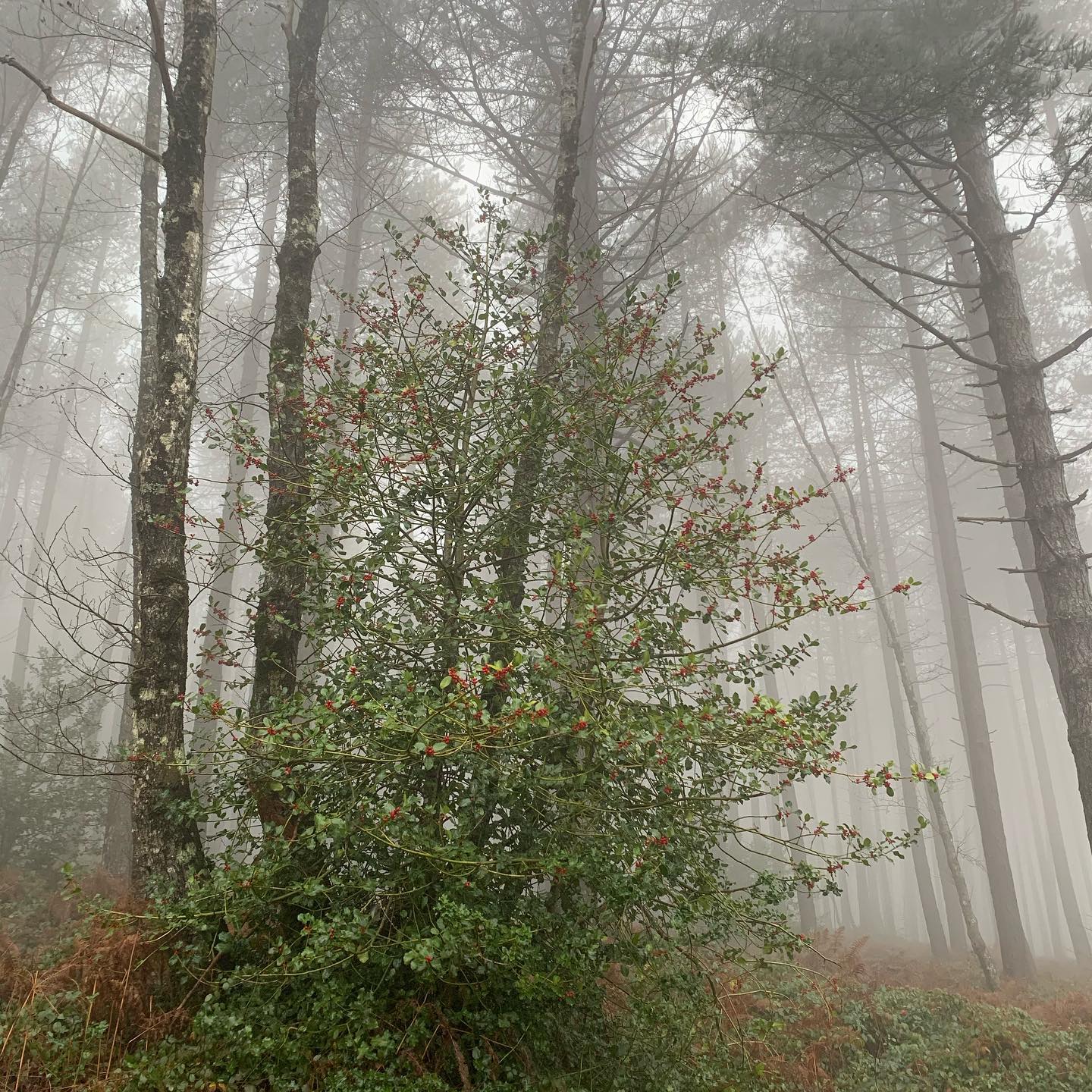 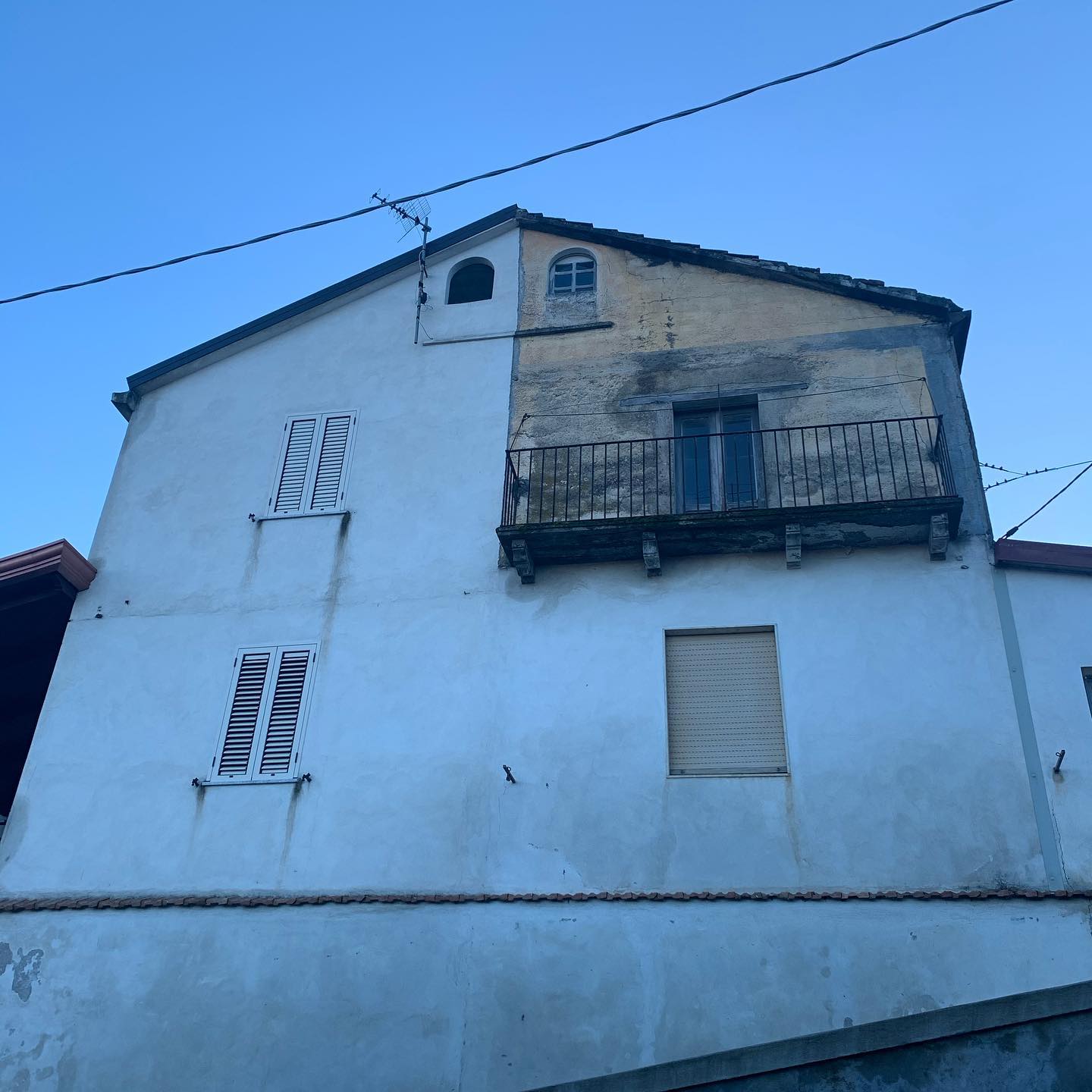 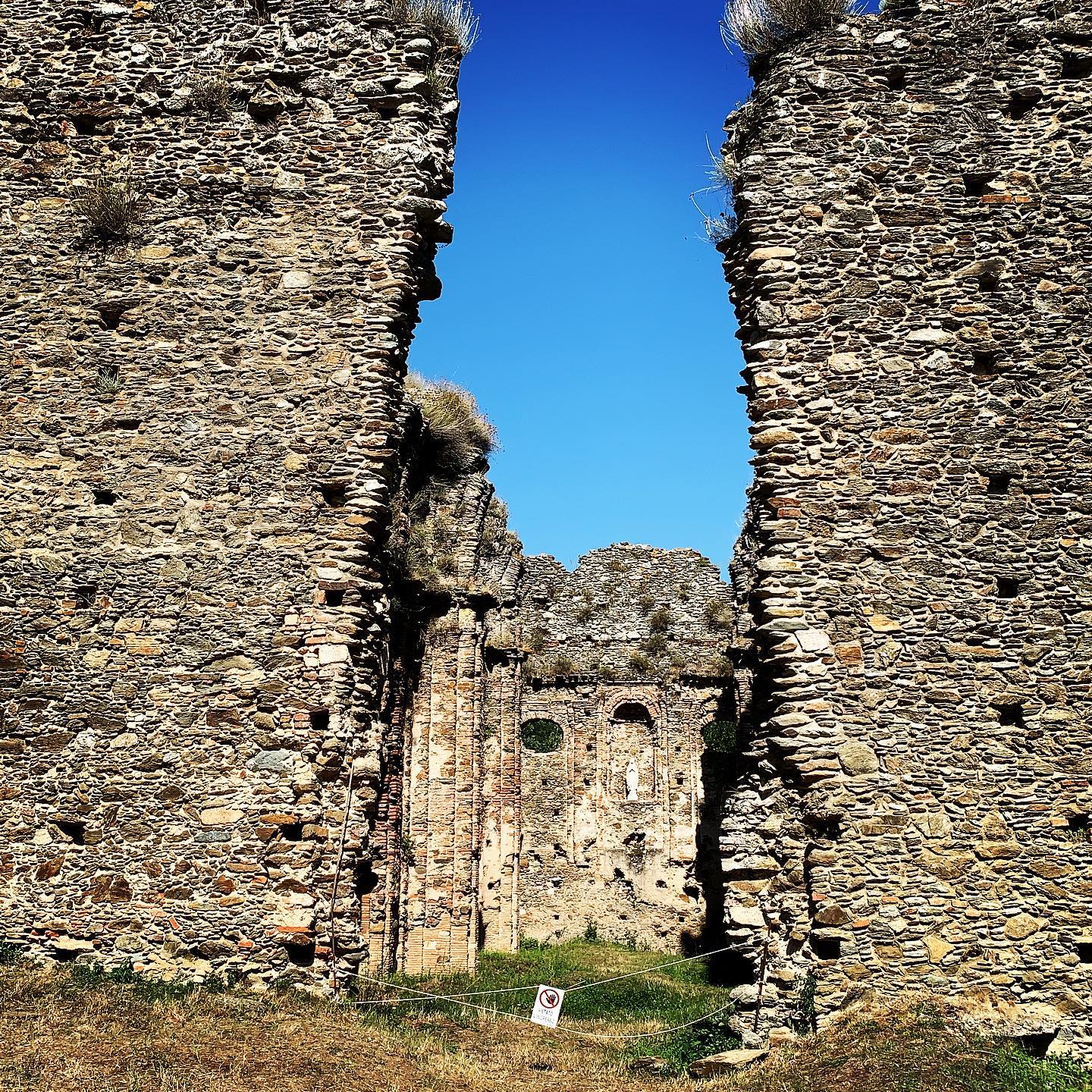