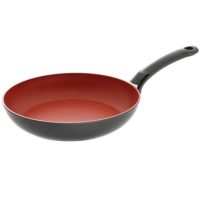 As scientists and other professionals from a variety of disciplines, we are concerned about the production and release into the environment of an increasing number of poly- and perfluoroalkyl substances (PFASs) for the following reasons: